Let's Talk About Classic Food Products because I can't stomach one more "Hillary is Sick" post...

if you're a snooty foodie, this post is not for you.

There are products on the grocery store shelves that are the same now as when they were first introduced.  Most of them are usually not fancy and are probably scorned by the average foodie.

Here are a few of my picks for classic food products: 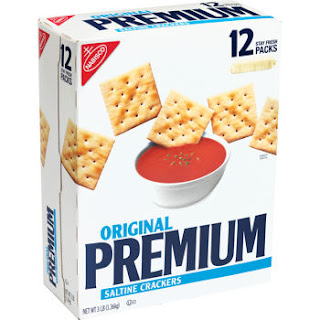 I've always called saltine crackers soda crackers.  Whatever you call them, I call them good. You just don't get any simpler than a cracker made with three ingredients - flour, yeast, and baking soda.  We now live in a world of dozens upon dozens of cracker choices.  When was the last time you attended a party that someone actually served soda crackers? 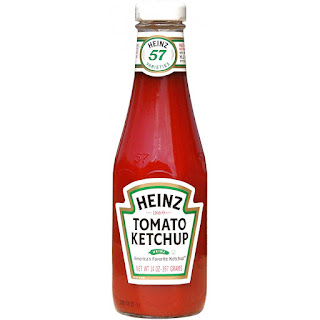 Tomato ketchup has been around since the early 1800's.  Many early recipes called for anchovies.  By 1850 the little fish had been dropped in favor of just tomatoes and spices.  I love ketchup. Nothing like a fried egg sandwich with lots of ketchup and black pepper.  It's another thing you won't see at most dinner parties.


Jell-O was trademarked in 1897, but really went mainstream in 1904 when Genesee Pure Food Company sent armies of salesmen into the field to distribute free Jell-O cookbooks, a pioneering marketing tactic.  I admit to liking Jell-O molded salads.  What church function could be a success without Jell-O?   It has a fascinating history you can read HERE. 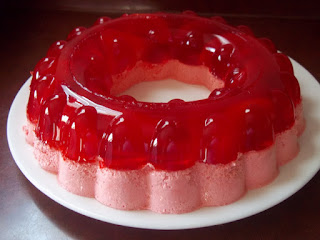 I grew up eating Jell-O. My mom would pack little bowls with apples, grapes, bananas, peaches, and pears, and glue it all together with Jell-O.  And I still make her Jell-O salad at Christmas.  Finely shredded green and red cabbage, chopped onions, and chopped celery packed in a 9 x 12 dish. Lay radish slices on top. Add a touch of vinegar to red Jell-O to cut the sweetness.   Cut into squares and place on lettuce leaves and serve with a mayo dressing.  You just don't get anymore 1950's than that. 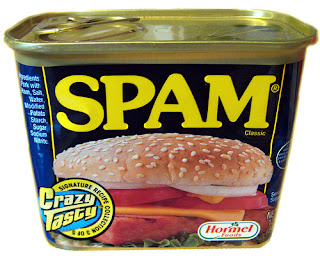 I saved the best for last.  Spam was introduced by Hormel in 1937.  There is no "mystery" to what people like to call "mystery" meat.  It's actually uses very high quality meat (ham and pork shoulder) and very little of anything else.

I think a fried Spam sandwich is one of the wonders of the world.  Sliced thinly, fried crisply, stacked on gushy white bread (French is nice), lots of mayo, and crunchy lettuce.  Throw on an egg if it's for breakfast (don't forget the ketchup.)  Recipes


While we tend to scorn and laugh at Spam, it is wildly popular in Hawaii and served in a myriad of ways in even their upscale restaurants.  Smart! 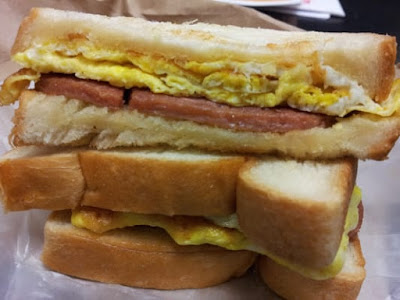 From the Spam Site:


There are now 16 varieties of Spam available.

Email ThisBlogThis!Share to TwitterShare to FacebookShare to Pinterest
Labels: recipes, whatever