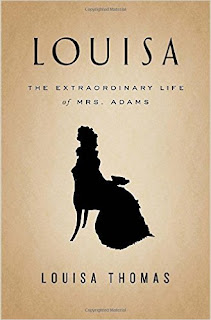 It would be impossible to write about John Quincy Adams' wife without delving into the politics of the day, which in many ways mirror much of what is going on today.  Some of the machinations make our present day politicians look tame by comparison.

It was during this period that Aaron Burr killed Alexander Hamilton during a duel.  So, just for a moment, close your eyes and imagine Trump and Hillary pacing off in a duel.  Isn't that a happy vision?  You're welcome.

It's haircut day, so I will be scarce for awhile.  Please feel free to avail yourself of the toys in the sandbox, but please remember the rules: 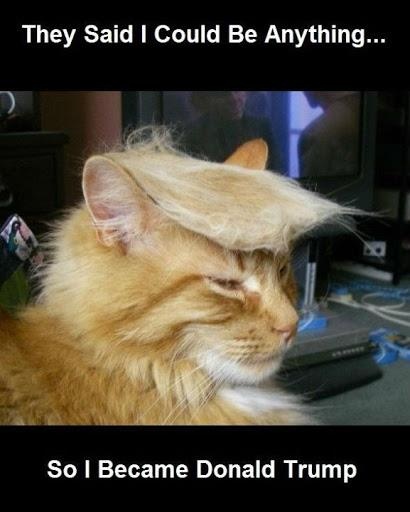