I'll keep this simple and short, which is still more than this story deserves.

No, Bruce, you're not a woman no matter how much silicone you cram into your chest or how many evening gowns you wear.

Bruce claims he's always been attracted by women.  His multiple marriages and a gaggle of kids seems to back this statement up with facts.

I also read somewhere that he doesn't plan on having his winkie removed.

Does that mean he's a lesbian?

The amazing thing about this is the people who are jumping on the "Caitlyn" band wagon and calling him brave and courageous.

He's neither brave or courageous.

Today at the Daily Mail he trashes his latest ex-wife, Kris Jenner.  Really, Bruce?  She's the mother of some of your kids.  Trashing the mother of your children is never good form.

And what's most disturbing is this is considered news, and has captured the attention of nearly the entire country.  Even our homosexual president tweeted his support for Jenner.  Isn't it time this entire sick family went away?

It is testimony to how far we have fallen as a moral country when abortion, out-of-wedlock children, "hook-ups", and homosexual behavior is considered, if not normal, at least accepted as the norm.

You can't hide the hands, Bruce. 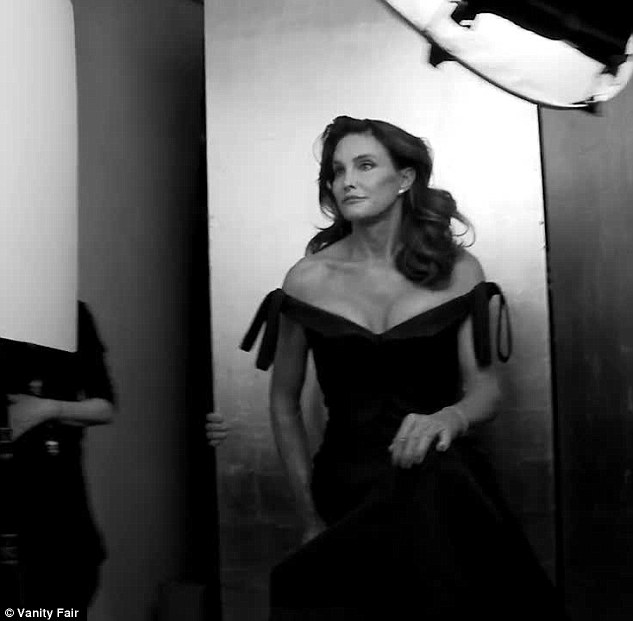