Why is this crapola going on in public schools?...

this is nothing more than social engineering of the very worst kind.

How about they spend more time teaching the kids to read, write, and do math.

A week long project run by a Gay-Straight Alliance highlighting the problem of bullying caused, wait for it, bullying.

It simply amazes me that parents put their kids in these public schools while complaining about Common Core and all the other crap they're taught.

If they really felt that way they'd take them out and home school.  Instant solution.

And before you tell me how all these families need to have both mom and dad working, that is simply not true.  These are the same parents who consented to having a daycare raise their little ones and now use the public school system as a babysitter.

A least this school did the right thing.


It had been a week of awareness-raising at a Pennsylvania high school — teen suicide, disabilities and other issues were marked by students wearing specifically colored T-shirts each day in recognition of each issue.

But during televised morning announcements at the school, two of the students seen onscreen wore Chick-fil-A shirts instead, senior Erin Snyder told the Morning Call.

And then the backlash began.

Although the pair of boys didn’t say anything during the broadcast about the rainbow T-shirt day or LGBT issues, seeing them in attire from Chick-fil-A — the fast-food chain that came under fire in 2012 after its CEO publicly supported traditional marriage — angered some fellow students.

During school hours a group of them took to Twitter and called out the offending students. The online posts against them continued through the weekend, the Morning Call said.

Then on Monday students got the dreaded call to the principal’s office — but not the boys who wore the Chick-fil-A shirts.  read the rest 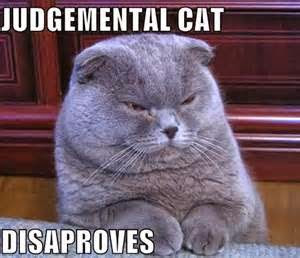