we're all in big trouble.

Victoria Osteen, wife and co-pastor at the mega-church that supports her and her husband, Joel, in palatial surroundings said:


"I just want to encourage every one of us to realize when we obey God, we're not doing it for God—I mean, that's one way to look at it—we're doing it for ourselves, because God takes pleasure when we're happy," she said in the 36-second clip posted on YouTube, with her husband smiling at her side in approval. "That's the thing that gives Him the greatest joy…"

"So, I want you to know this morning: Just do good for your own self. Do good because God wants you to be happy," she continued. "When you come to church, when you worship Him, you're not doing it for God really. You're doing it for yourself, because that's what makes God happy. Amen?"


Do you really need me to tell you why this is a load of crap?  I didn't think so.

Oh, those wild and crazy Jesuits


On August 27, the Manresa Gallery, the art gallery inside St. Ignatius Church, the church of the (Jesuit) University of San Francisco hosted Meditation Wednesday.  The gallery described the event:


“Come enjoy a moment of presence.

“The 30 minute sessions will recharge you and it is a great way to end a work day and prepare for the evening.

“Ali Naschke-Messing writes, ‘Meditation is simply a practice of presence; it hones our capacity to allow all things to be naturally as they are. This can occur in any moment, in any environment.’ She is excited to host opportunities for communal silence. There will be a little instruction, but mostly silence. No experience with meditation necessary, just an open mind. source

What's ironic is The Spiritual Exercises of St. Ignatius, which uses Catholic meditation, is being usurped by pagan meditation in a "Catholic" Church named after St. Ignatius.

And people wonder why Catholics are leaving the Church in droves?  Wonder no more.

Gays to march in St. Patrick's Day Parade in New York.  Will Timothy Cardinal Dolan  be the Grand Marshal?

Well, why the hell not?  He thinks failed gay football player Michael Sam's "coming out" was just dandy.

Would someone explain to me why homosexuals identify themselves by the way they engage in sex?  Why don't we have the "missionary position contingent" or the "I love my goat group" marching with cute banners?


If reports are to be believed, a compromise is in the works that will amount to nothing less than an endorsement of the gay identity in the 2015 NYC St. Patrick's Day parade.

The Irish Times reports that under pressure from NBC, not only will a group be allowed to march in the parade with a gay identity banner (something previously banned) but that none other than Timothy Cardinal Dolan will be Grand Marshal.  read the rest

These are people who elected a communist, Bill De Blasio (real name: Warren Wilhelm, Jr), who is married to an "ex" lesbian.  Wait, I thought once a homosexual, always a homosexual. 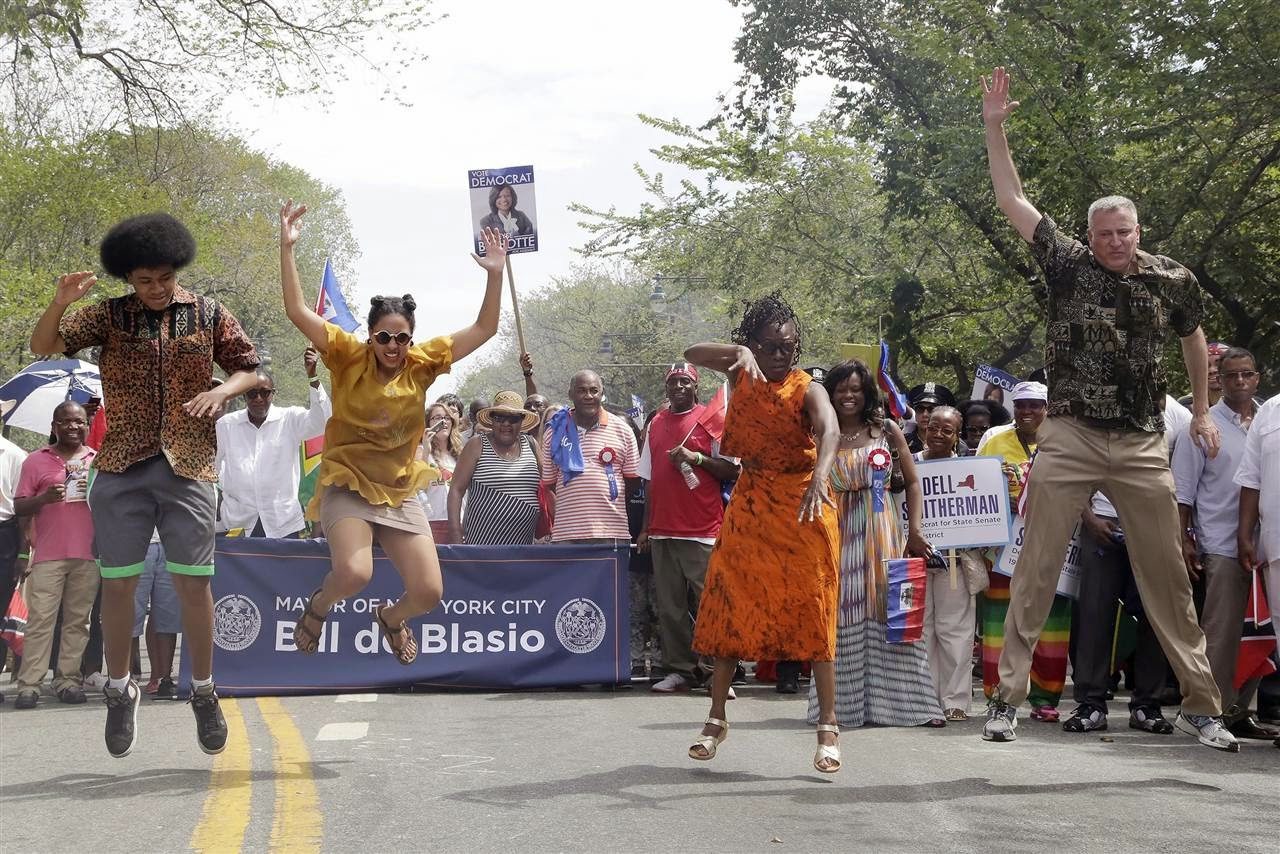 The West Indian Day Parade is to celebrate Caribbean "culture" with lots of simulated sex acts and fat girls dressed in feathers. 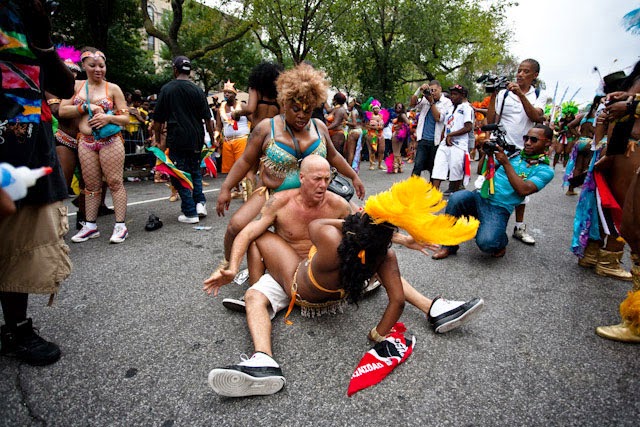 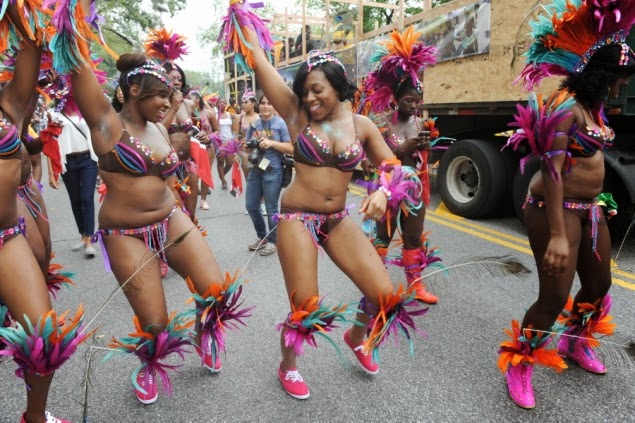