in which I asked the question, "Is Mayor Bloomberg certifiable?"


"New York is a place where you can do whatever you want to do," Mayor Michael Bloomberg declared before he joined the Fifth Avenue parade at noon.

He said he had a message for the rest of America: "The government should get out of your personal life."  source

You can do wherever you want to do unless it includes salting your food or buying a 32oz soda.

A classic example of the puritanical strain within modern liberalism. Certain lifestyle choices (mostly sexual) are to be honored and respected, but other lifestyle choices (like having a Big Gulp) are not. The idea that the Left wants people to be free in their personal decisions is, of course, complete balderdash. They are as moralistic as any southern evangelical preacher. The difference is what they consider to be acceptable within the sphere of proper conduct. Eat too much fried food? That's bad. Have multiple sexual partners and/or lots of illegitimate children? Who am I to judge...Of course, what this is all really about is class paternalism. The elites approve of sexual license, so that is no longer a vice. What they don't approve of anymore is Big Gulps. So, the Big Gulps get banned, and gay marriage gets enshrined as a constitutional right. You like fried food and Big Gulps? You are obviously from some backwater place like Idaho or Queens, NY and should be put in your place. Now, go put on your rainbow pride sticker and vote for Obama like you are supposed to. 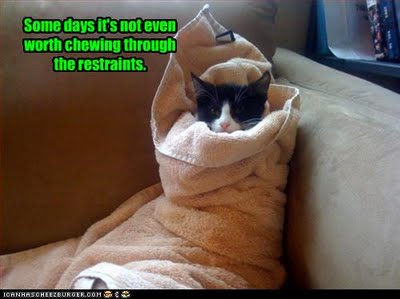