Tell me why this was even an issue?  We just closed on a house refi and guess what we had to show at the title office?  Our photo ID.

The court also said that permitting known non-citizens to vote would result in “irreparable harm” to eligible voters.

Florida Governor Rick Scott was pleased with the decision, which is consistent with his position that Florida has an obligation to remove non-citizens from the voter rolls.


“The court made a common-sense decision consistent with what I’ve been saying all along: that irreparable harm will result if non-citizens are allowed to vote. Today’s ruling puts the burden on the federal government to provide Florida with access to the Department of Homeland Security’s citizenship database. We know from just a small sample that an alarming number of non-citizens are on the voter rolls and many of them have illegally voted in past elections. The federal government has the power to prevent such irreparable harm from continuing, and Florida once again implores them to grant access to the SAVE database.”


Nearly a year ago, the state requested access to a citizenship database, maintained by the Department of Homeland Security, called the Systematic Alien Verification for Entitlements (SAVE) database, that would allow Florida to more accurately identify non-citizens who are registered to vote. To date, the federal government continues to block access, thereby preventing Florida’s efforts to ensure fair elections.  source 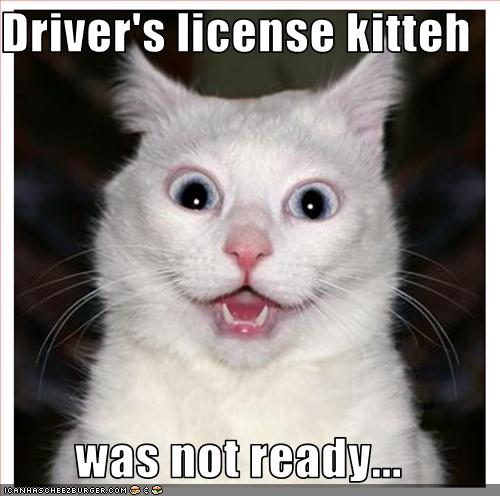