A Saint for Angela

For many years Angela Messenger of Where Angels Blog, has spent many hours assigning saints to those who request a "saint for the year."  This year it numbered 392 - and we thank her.

For the past few years I have taken on the task of picking a saint for Angela.  After much prayer, Angela's saint has declared herself. 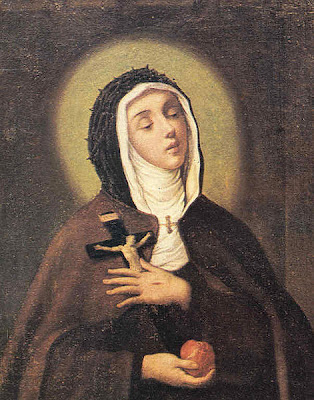 Email ThisBlogThis!Share to TwitterShare to FacebookShare to Pinterest
Labels: saints