'cause everyone knows who they're going to vote for.

Does anyone really believe that scores of people are going to change their minds after tonight?

The crazy commie/libtards will vote against Trump because of unfounded hatred.

People who "walked away" have already reached their destination.

So tonight will be pure entertainment.

About the Pope and his statement on same-sex civil unions.

In an email this morning I was asked, "Has the Pope completely lost his mind?"

The answer is yes.

I have exactly four and one half hours to finish painting my house before the snow falls tomorrow.  See you tomorrow. 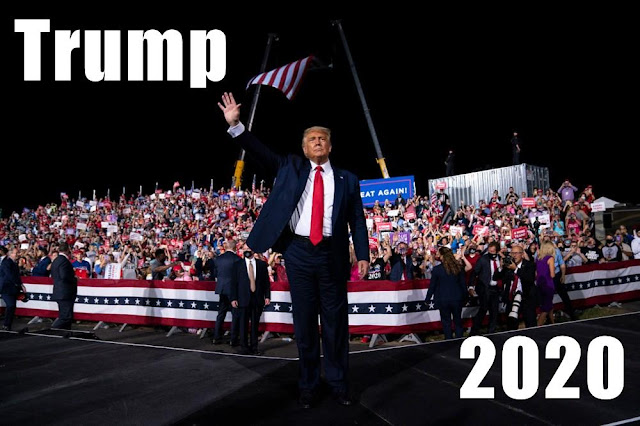