David Limbaugh pens one of the most righteous rants of all time... 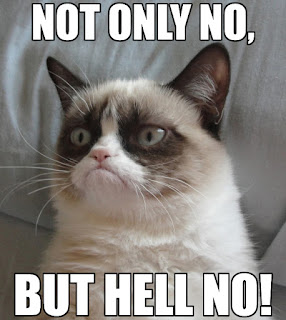 and responds to  an important question from hate filled ignorant and arrogant Joy Reid.

She asks if relations between Trump haters (and by association - any Trump supporters) will ever return to "normal."

Do you really think those of on the right should simply forget being called names, insulted, and often times physically attacked - even killed?  Do you really think we should just all join hands and sing Amazing Grace? Oh, wait - the majority of the commie/libtards don't believe in God, so I guess we'll have to sing Imagine.

You can sit around imagining there's no heaven or hell, and unless you honestly ask me why you should believe in God, I don't want any of you snakes anywhere near me.

I'll have to agree with a commenter who said:

As in physics, not until we apply equal or greater force will we be able to stop the homicidal, criminal, felonious, seditious impetus of a mob. The brainwashing, the planning of years, the monies of corruption and subversion are now paying off a dividend of insanity, misery, divisiveness and death in our very midst! With ruffians so alienated there's no dialogue possible; regrettably they must be stopped, countered, neutralized; and only strength, greater force, harsher penalties, do the trick. Sad but necessary.

Trump haters gaslighting Trump supporters: It's getting uglier
"This is screaming insanity"
by: David Limbaugh

It's getting scary out there, people. Everywhere you turn, Trump haters are venting their wrath against Trump supporters, as if supporting President Trump is an unforgivable sin.

They're projecting and gaslighting – blaming Trump and his supporters for everything they're doing. It's madness, but at long last, they might have awakened the sleeping giant they're trying to hunt down and destroy.

MSNBC's Joy Reid tweeted, "Genuine question: what will be the relationship between the majority of Americans, and Trumpists after this long, national nightmare ends – and it will eventually end – do people anticipate simply letting bygones (be) bygones with people who joined the Trump personality cult?"

What bygones? Who's doing what to whom? What are we Trump supporters doing to you Trump haters, Joy? We are trying to mind our own business and stay safe. Are you and yours? Take your sweet self over and read the rest it's epic! 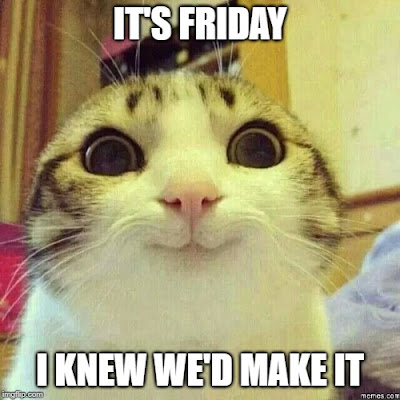