Will Stefan Halper be the undoing of Obama?...

Halper being uncovered as a planted spy in the Trump campaign does not bode well for Odumbo and the commie/marxist/libtards who are scrambling about trying to cover their trail.

Obama and his minions dealt a blow far worse than Watergate

The Hunter Becomes the Hunted

do a credible job of bringing you up to date on what is becoming the greatest scandal to engulf the political world since forever. 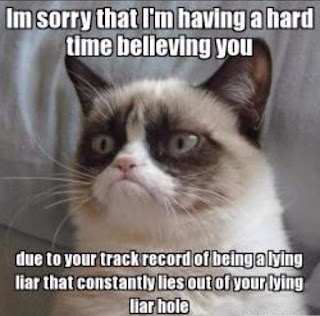 What doesn't surprise me is the fact that these commie/marxist/libtards actually thought they could pull it off.  May I remind them Ignorance and Arrogance hold hands and take daily walkabouts together?

So what was Odumbo's part in all of this?  Darn little.  I have espoused since day one that Odumbo  was nothing more than a sock puppet being used and manipulated.  As long as he had his weekly hip-hop rap music parties, was fawned on by Z list celebrities, enjoying lavish vacations, golf games, and plenty of time to watch the sports channel he would do and say what he was told to do and say.

Obama is the epitome of Arrogance and Ignorance and when the time comes his "friends" will abandon him and serve him up with an apple stuffed in his gaping pie hole.

It's very quiet out there in news land today, which informs me that very big things are churning in the fetid swamp water of DC.

While waiting for the turds to float to the surface, I suggest that you pray, do something productive - like living your life, and just accept that the next few weeks are going to be tumultuous.

OMGosh This is just seriously cool.  I want one! 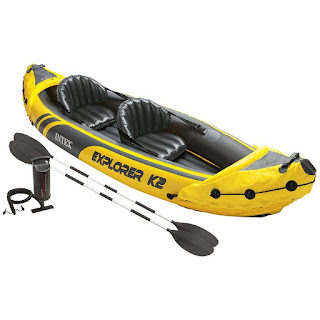 And when you're finished paddling about:

I receive a small commission when you purchase items through my links - at no additional cost to you.
And many thanks to the peeps who have graciously donated to help defray the out-of-pocket costs of my upcoming cataract surgery (now well over 2K)