will it be pivotal in our country's history?

One thing that will be pivotal around here is actually turning on our big screen TV to watch President Donald J. Trump give his SOTU on Tuesday.

The millionaire low-life celebrities are planning their own state-of-the union.  Who cares?

I've heard the Grammy's sucked. Was there actually any music presented?  No matter how you spin it, a bunch of half naked women gyrating to rap does not qualify as music.

Will the FISA memo be released? 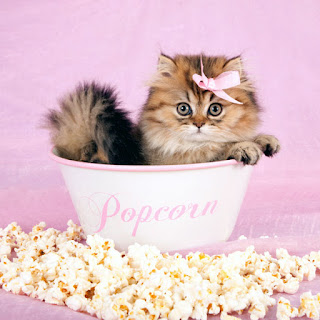 Stefan Molyneux has a message for liberals:

It's a message that libtards will not hear nor acknowledge.

Because they are incapable of looking at facts.  They live in a bubble where all their little buddies echo their incoherent screeching.  They really believe they're for the "little guy" and wallow in their own virtue signalling while supporting everything that subverts goodness.