unlike most peeps, I love Mondays. 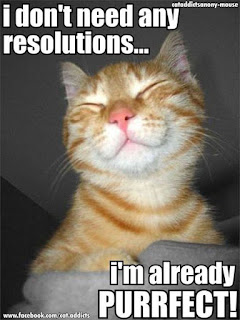 It's like starting over 52 times a year.  Who needs New Year's resolutions?  My dandy little ordre du jour is sitting on my desk waiting to have items x'd out when completed. I'm sure this will be the week I get it all right and blast through my must dos.

Three words (four if you count 've as a word)  that strike fear into those who know me.

The Roy Moore election and the proliferation of sexual assault accusations are on top of my list.  I've not the time nor the inclination to write about it yet, but a few key concepts include "sexual revolution", "equality", and "feminism."  It's sure to garner me some hate mail.

Roy Moore?  He will win tomorrow.  Looking forward to libtards howling at the sky.

Stealing the spotlight for this fine day is an inept Bangladeshi bomber in NY who, as the pictures show, may have some problems with connecting his manly bits with his 72 virgins when he finally pops off.  Velcro and zip ties?  Good grief.

Ms Damond was shot by a Somali born police officer, Mohamed Noor, in Minneapolis on July 15 and subsequently died.  There was one witness to the shooting - Noor's partner.  Noor has refused to be interviewed, which is his right.

Question is - how long do you need to investigate a shooting that involves only three people - the dead victim (who also declined to be interviewed), the shooter, and the shooter's partner?

The prosecutor is expected to dump his decision, probably Christmas Eve or some other low news day, on the case before the end of the year. Minneapolis is bracing for strong reactions no matter which why the decision goes.

Reflections for Monday of the Second Week of Advent

I don't need any mixing bowls, but if I did I'd probably seriously consider this set.  It would also make a nice wedding gift you could tuck away for upcoming summer weddings.