like a bunch of monkeys allowed out of their circus cages.

This is disgraceful and nauseating to watch.


A crowd of protesters gathered outside the old Durham County courthouse on Main Street Monday evening in opposition to a Confederate monument in front of the government building.Around 7:10pm a woman climbed the statue using a ladder and attached a rope around the statue.

Moments later, The crowd pulled on the rope and the statue fell.

In 1924, the Confederate statue was dedicated to Durham.Engraved on the front of the monument is “The Confederate States of America.”

Above it, is a statue representing a soldier who fought in the civil war.

Was anyone arrested?  Apparently not, nor did the police interfere with this criminal behavior and destruction of government property.

We're also still waiting for the outcome of the investigation of the muslim cop who killed a white woman in Minneapolis - one month later.

If you purchase something from Amazon using my links I receive a small (very small) commission at no additional cost to you - and I thank you advance.  It helps pay for things like mouse traps and fish oil for my doggie.  He thanks you, too. 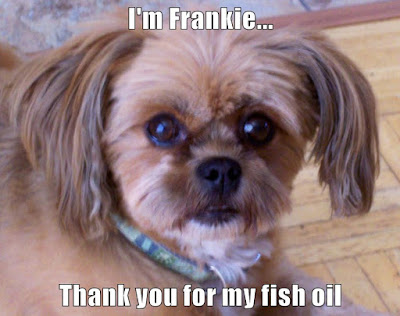