best line of the presser.

During an exchange with CNN’s White House reporter Jim Acosta, Trump said he was changing his description of their network from “fake news” to “very fake news.”

From the anti-Trumpers:
Chuck Todd even called the presser:   Donald Trump’s Delegitimization of Press "Un-American," "Not a Laughing Matter"

It certainly isn't a laughing matter the way you and your cohorts distort and bend the "news" to fit your narrative. What happened to who, what, when, and where? 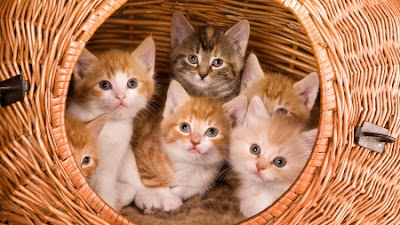 President Donald Trump (still like the sound of that) delegitimizing the press is the most pro-American scenario to come along in 50 years.

Come with me, Chuck.  I have a basket of kittens to soothe your wounded and damaged psyche.


For your viewing pleasure:  Donald Trump at his best.  Enjoy!

Amazon: Up to 70% off on some great garden tools 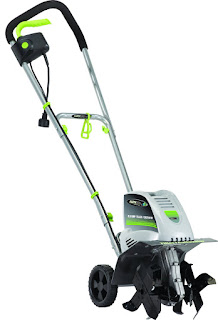 I always start stocking up on my garden essentials this time of year - gloves, tools, fertilizers, and such.  When spread over a number of months it's not a big shock to your budget.

Patriot Report:  There was no part of that that wasn’t fun