Kurt Schlichter nails it again: President Trump Has Been Far Too Nice To The Mainstream Media...

he keeps this up, pretty soon I'll be able to spell his name without checking 8 times.

After informing us of how the leftists hate us dirt people floundering around in flyover country with The Left Hates You. Act Accordingly,  he's turned his keen observations onto the recent press conference of President Trump:

President Trump Has Been Far Too Nice To The Mainstream Media

It wasn’t a press conference – it was a kinky dungeon session where masochistic journalists eagerly sought out the delicious pain Master T was dealing. Hack after hack stepped up, tried to play “gotcha.” and ended up whimpering in the fetal position. The best part was CNN’s Jim Acosta, fresh from whining about how conservative outlets now get to ask questions too, basically handing Trump the cat-o-nine tails. Dude, next time keep from talking yourself into more public humiliation by biting down on the ball gag.

The media’s safe word is “Objectivity,” but none of them uttered it.
The wonderful thing about Trump – and the thing that sets the Fredocons and wusspublicans fussing – is that he gives exactly zero damns about the media’s inflated and ridiculous self-image. He doesn’t pay lip service to their lie that they are anything but what Instapundit calls “Democratic Party operatives with bylines.” Trump called them the “the enemy of the American People,” to which normals responded with “Yeah, sounds about right.”  READ THE REST - IT'S DELICIOUS!

Amazon Great Deals of the Day in Health and Beauty

Nox and Friends:  Hannity: The press has declared war on the American people

Steve McCann:  The Mainstream Media Have Forfeited All Respect 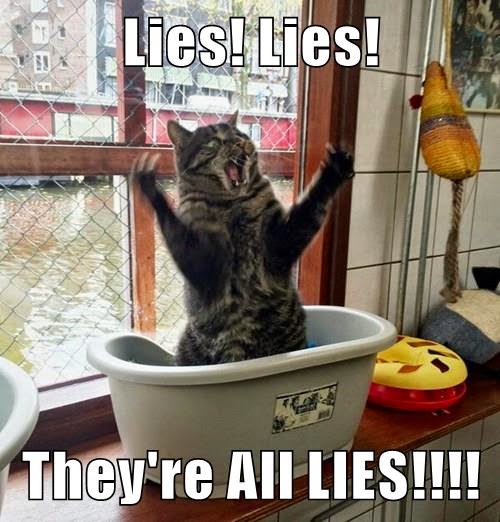