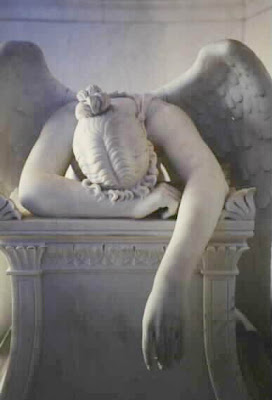 Remembering
the
Victims of 9/11
Masaru Ose was a a manger at Mizuho Capital Market Corp., located on the 80th floor of the South Tower of the World Trade Center.

There is very little information to be found about this 36 year old Japanese man who lost his life on the morning of September 11, 2001. I find that surprising, since Masaru was a true hero. After much online research over the past weeks, this came to light.

When American Airlines Flight 11 was flown into the North Tower of the World Trade Center, four men successfully evacuated every employee from their offices. The president of Mizuho Capital Market, along with Masaru Ose, and two other men were responsible for saving 150 people. Before Masaru and the other three men could escape, United Airlines Flight 175 hit the South Tower, and all four men were killed. Because of Masaru and three other men, 150 people lived to be with their families.

Masaru sent a New Year's greeting card to a friend. He wanted to announce his happy news that he was expecting his second child, a child who will never know his father. We can surmise that Masaru left behind a wife, and most probably a mother and father. Perhaps there are brothers and sisters who mourn him. My wish is that his family knows he is being remembered in a special way today. May God bless this unsung hero.

I will be back tomorrow...

Email ThisBlogThis!Share to TwitterShare to FacebookShare to Pinterest
Labels: Project 2996

What a beautiful story. Putting a name and his story to the tragedy makes it all the more tragic.

Beautiful image with this post, btw. Is that statue near the WTC site? It says so much...

Mary Ellen - Angel of Grief is a 1894 sculpture by William Wetmore Story which serves as the grave stone of the artist and his wife at the Protestant Cemetery, Rome. A replica made in 1906 exists at the Stanford Mausoleum at Stanford University. It replaced one created in 1901 that was destroyed in the San Francisco earthquake of 1906. This style of monument is also referred to as "Weeping Angel."

Beautiful tribute. The name Masaru holds special meaning to my family. Nice to learn this Masaru is a hero. May he and all the victims rest in peace.